With a piece that fits your home perfectly.

Jackson Finns images capture the essence of life along the coast.

Our art consultants are ready to help you decide. Each piece is only produced in limited edition.

Jackson Finn signs and numbers each piece by hand.

With a portfolio of work that is constantly expanding.

We use Fujicrystal Archival Paper

Face mounted limited edition art pieces are a modern way to present your fine art piece. The process is a state of the art mounting technique combined with a unique French cleat hanging system. The Photograph is printed on high end Fuji crystal photographic paper and is then adhered directly to the back of optical grade acrylic. The process provides protection for the print and also a eliminates the need for heavy glass. 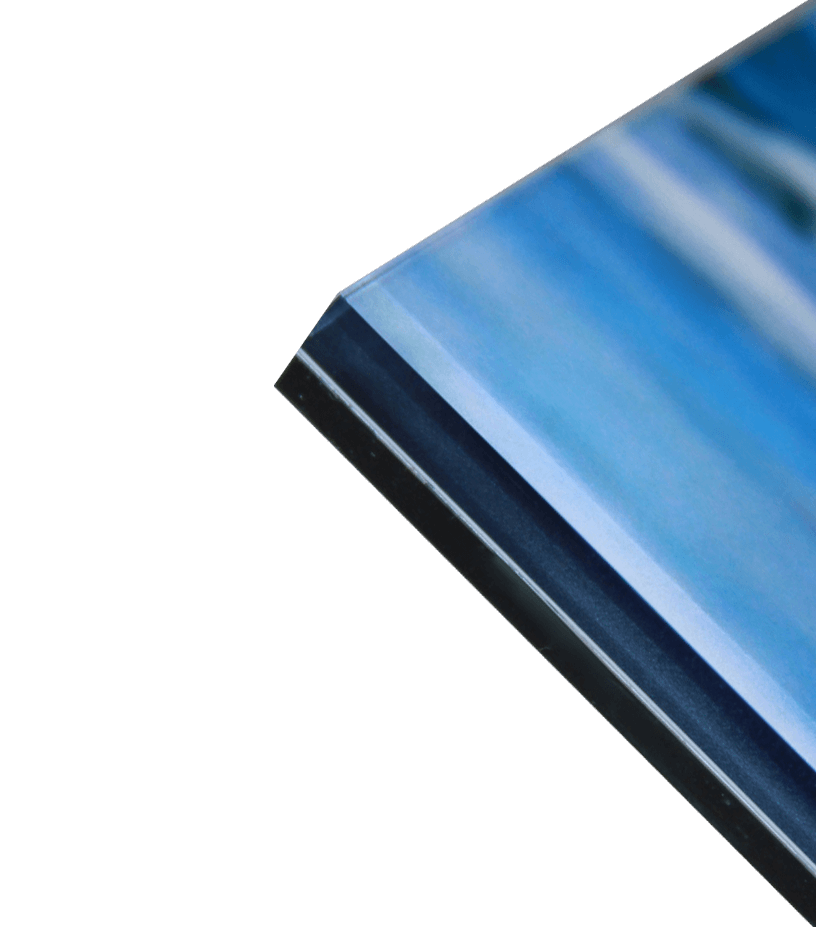 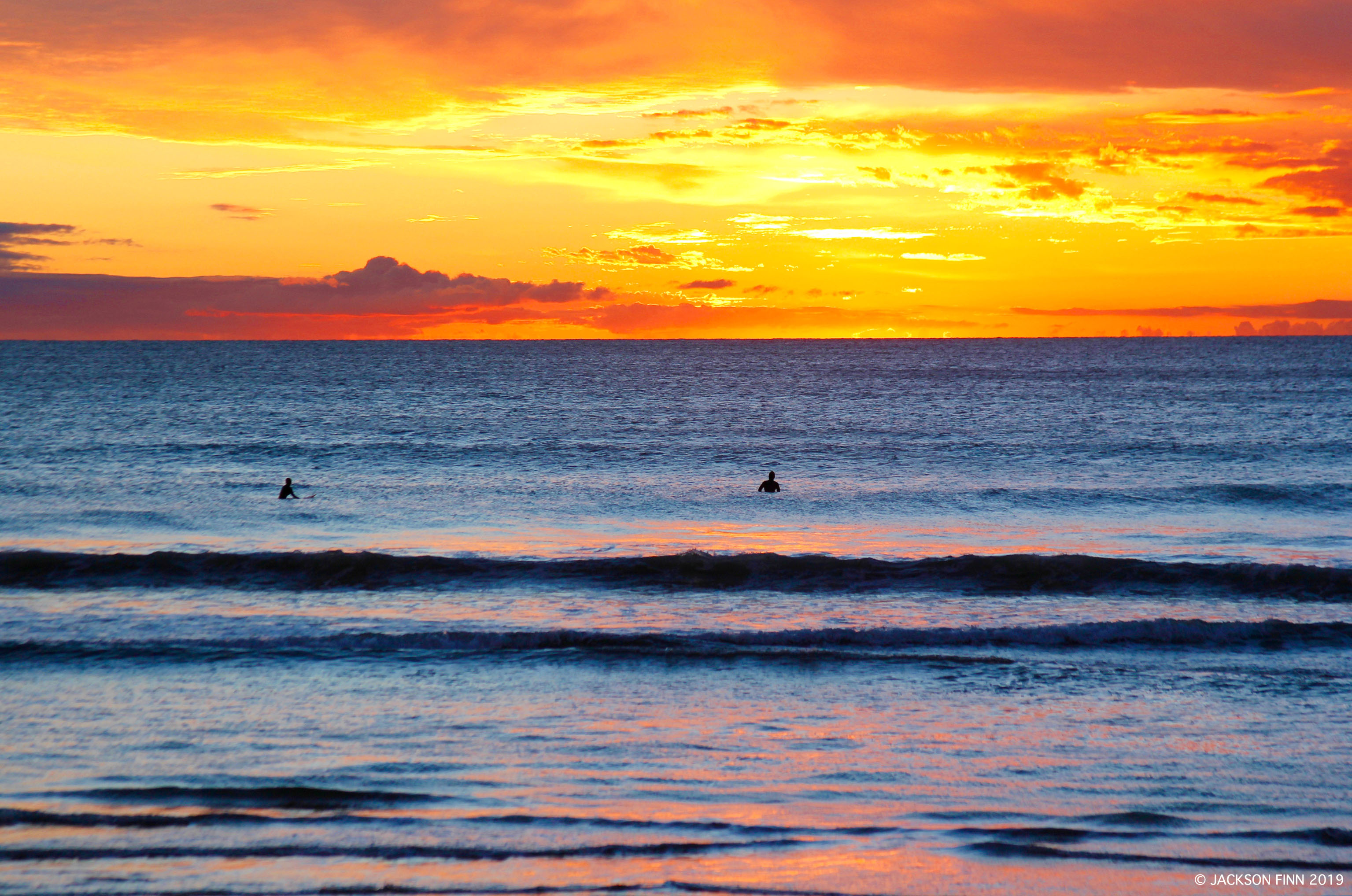 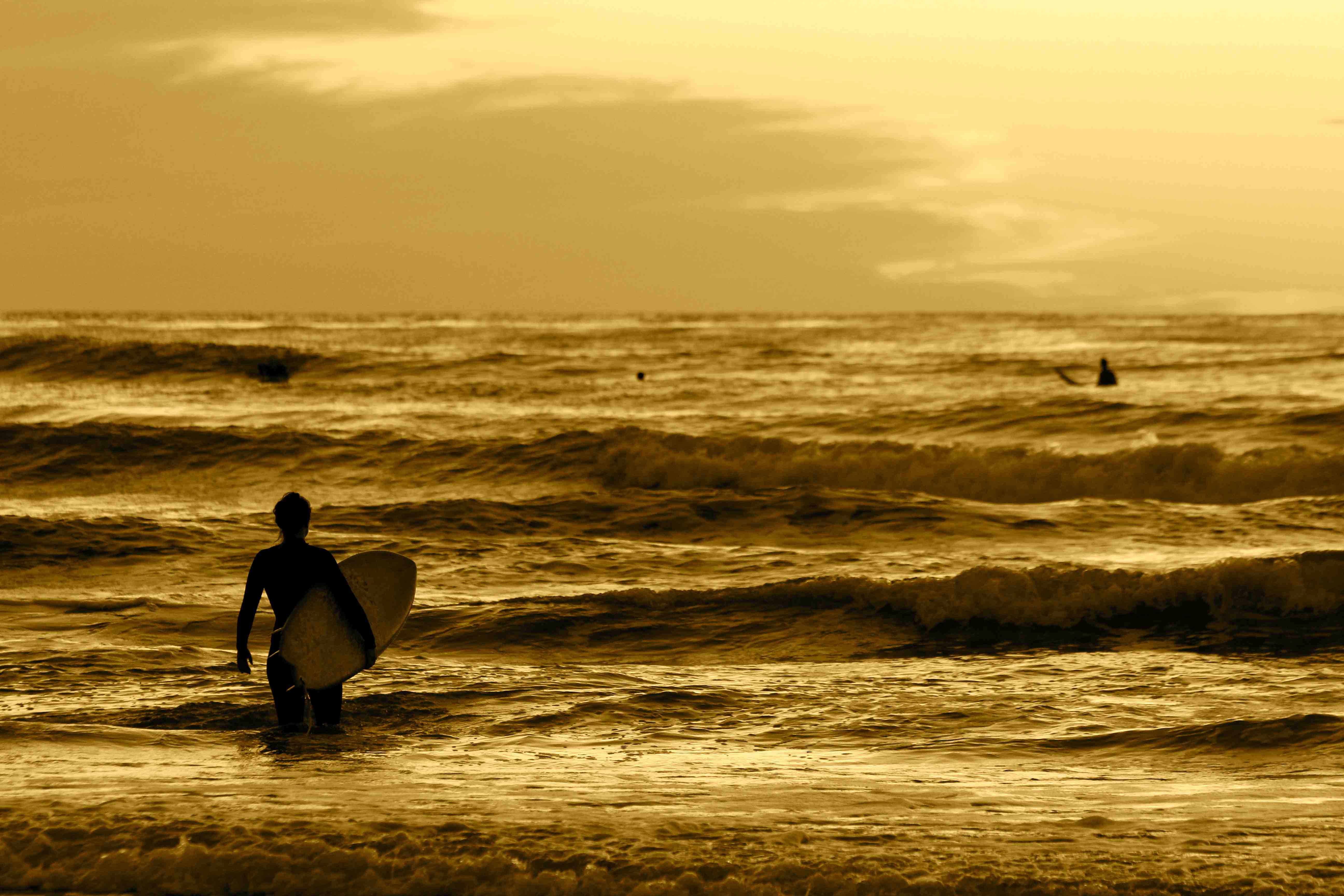 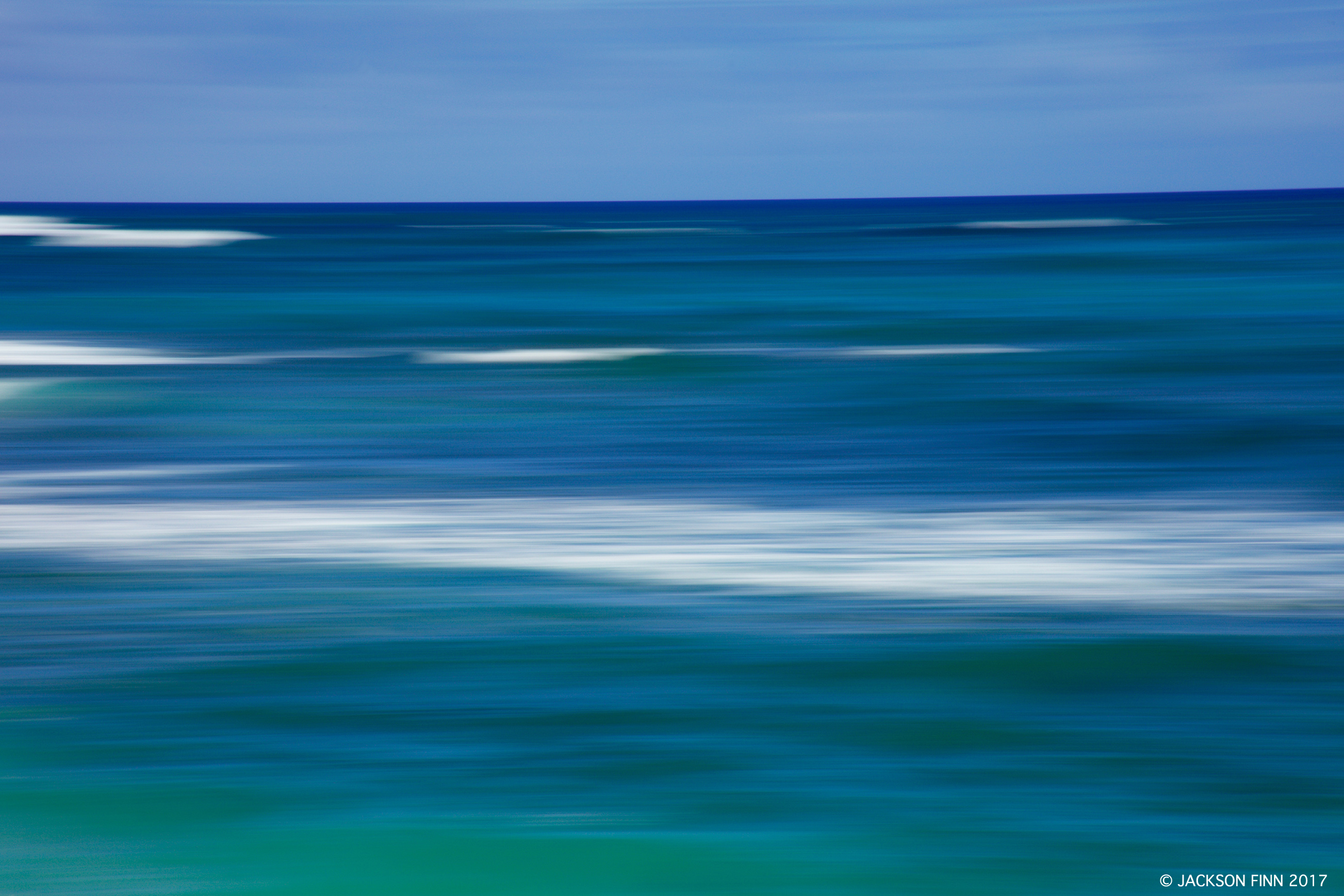 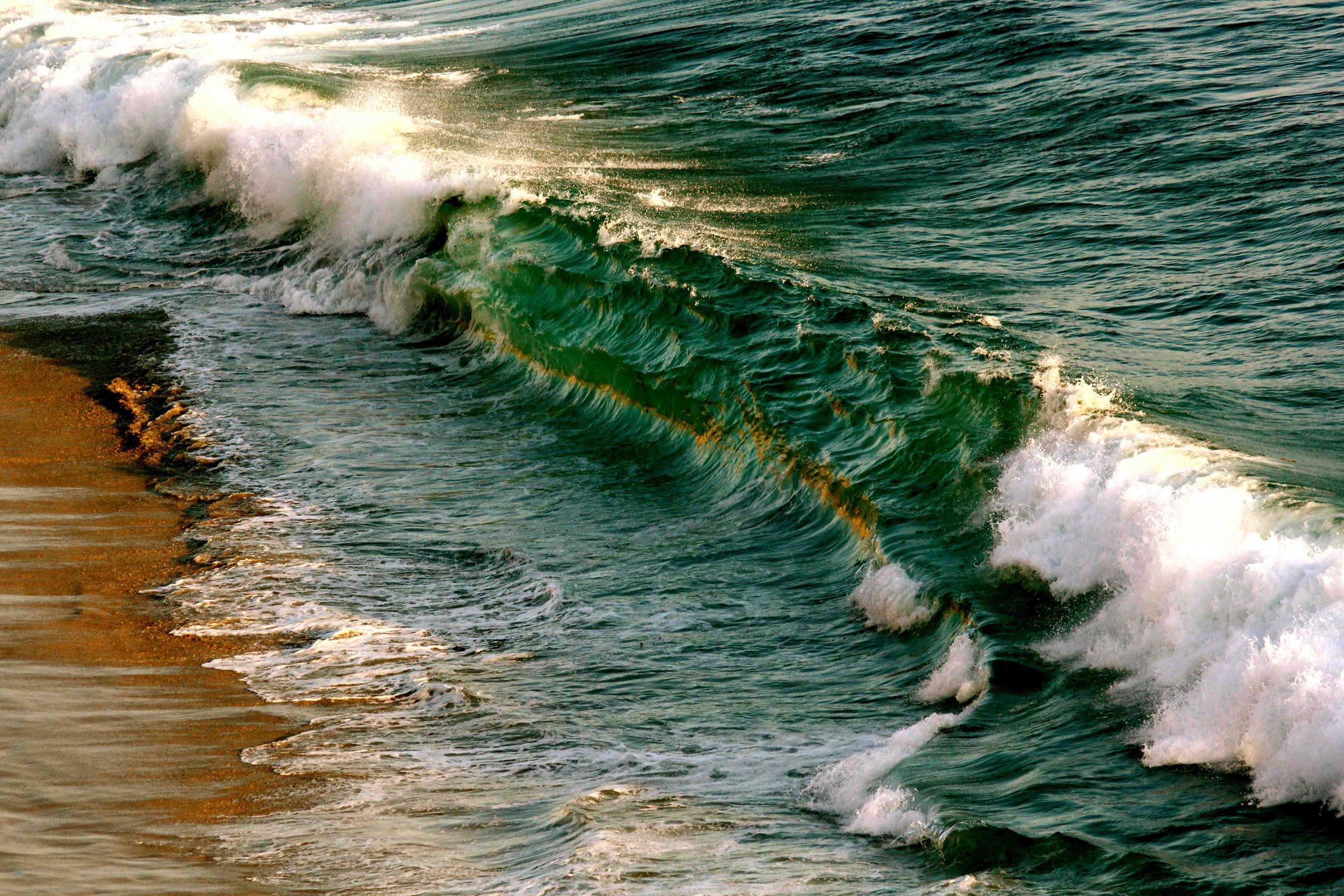 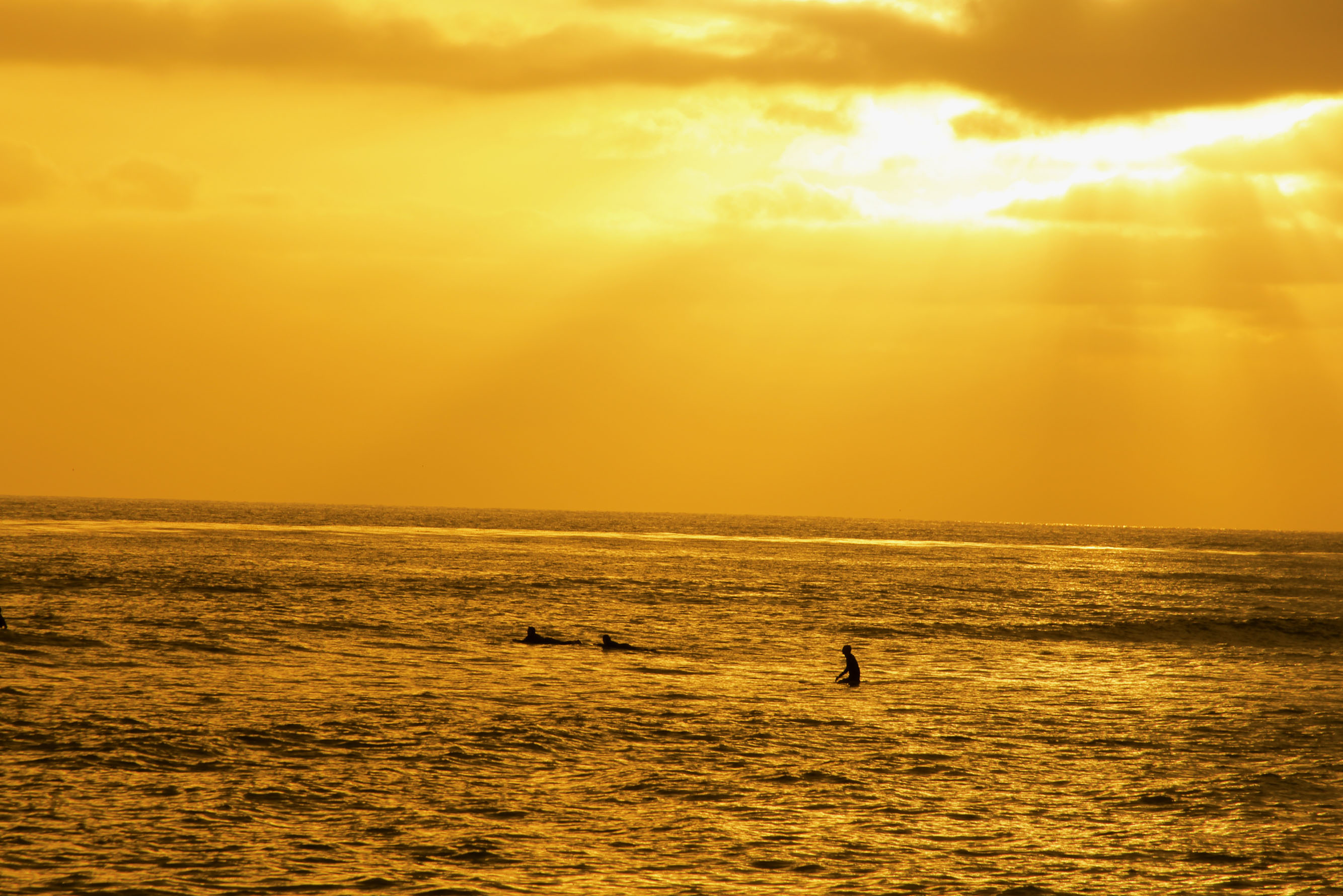 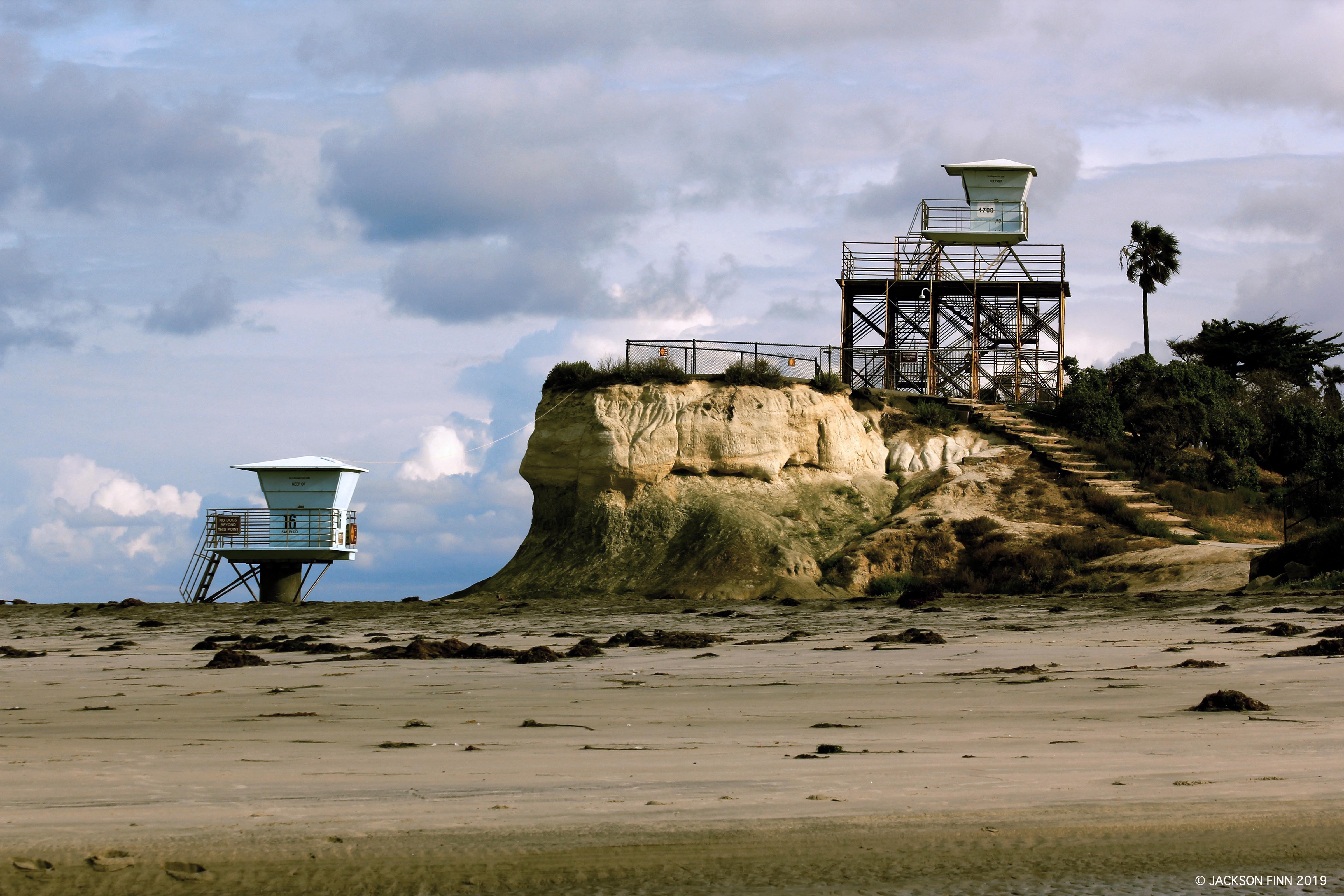 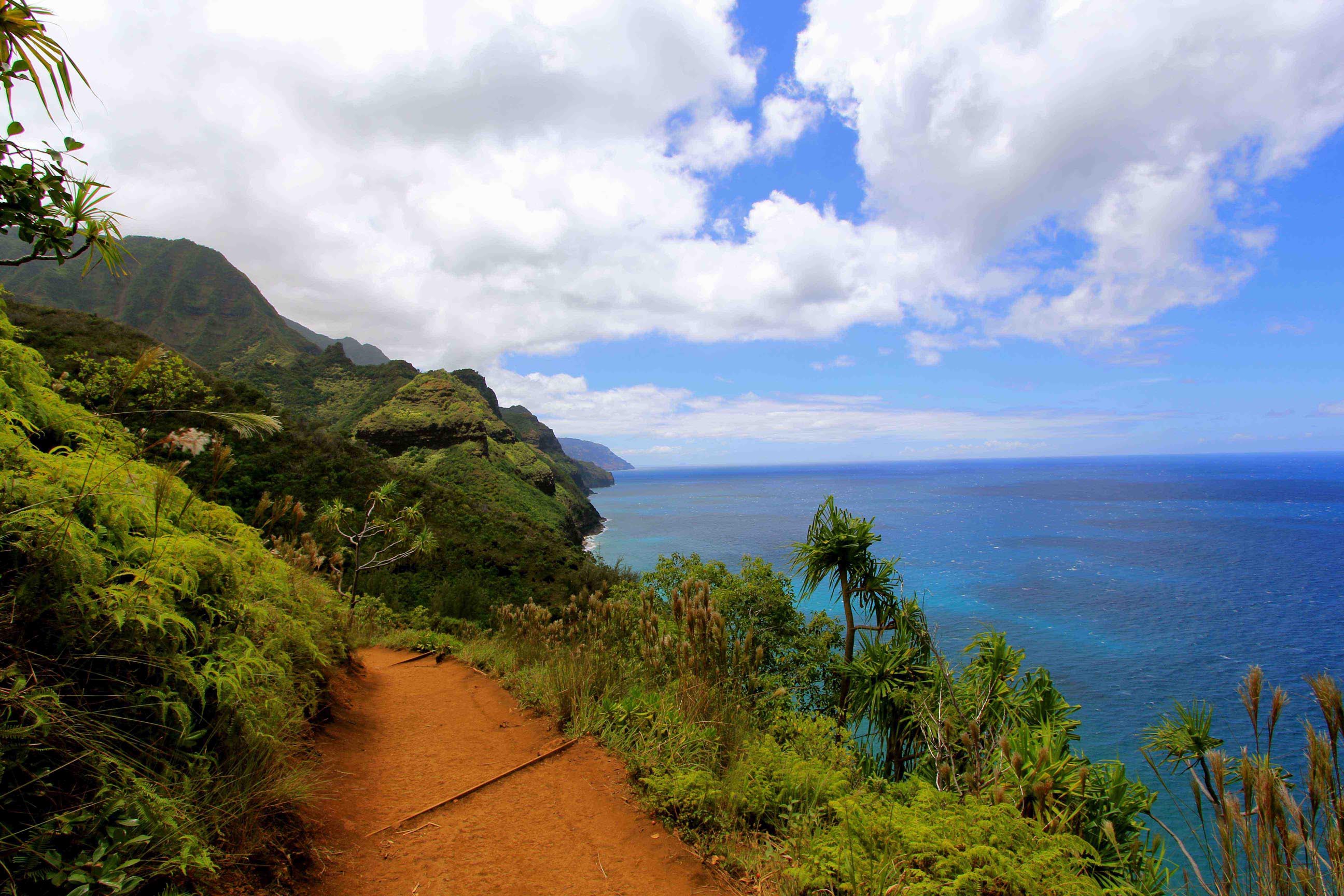 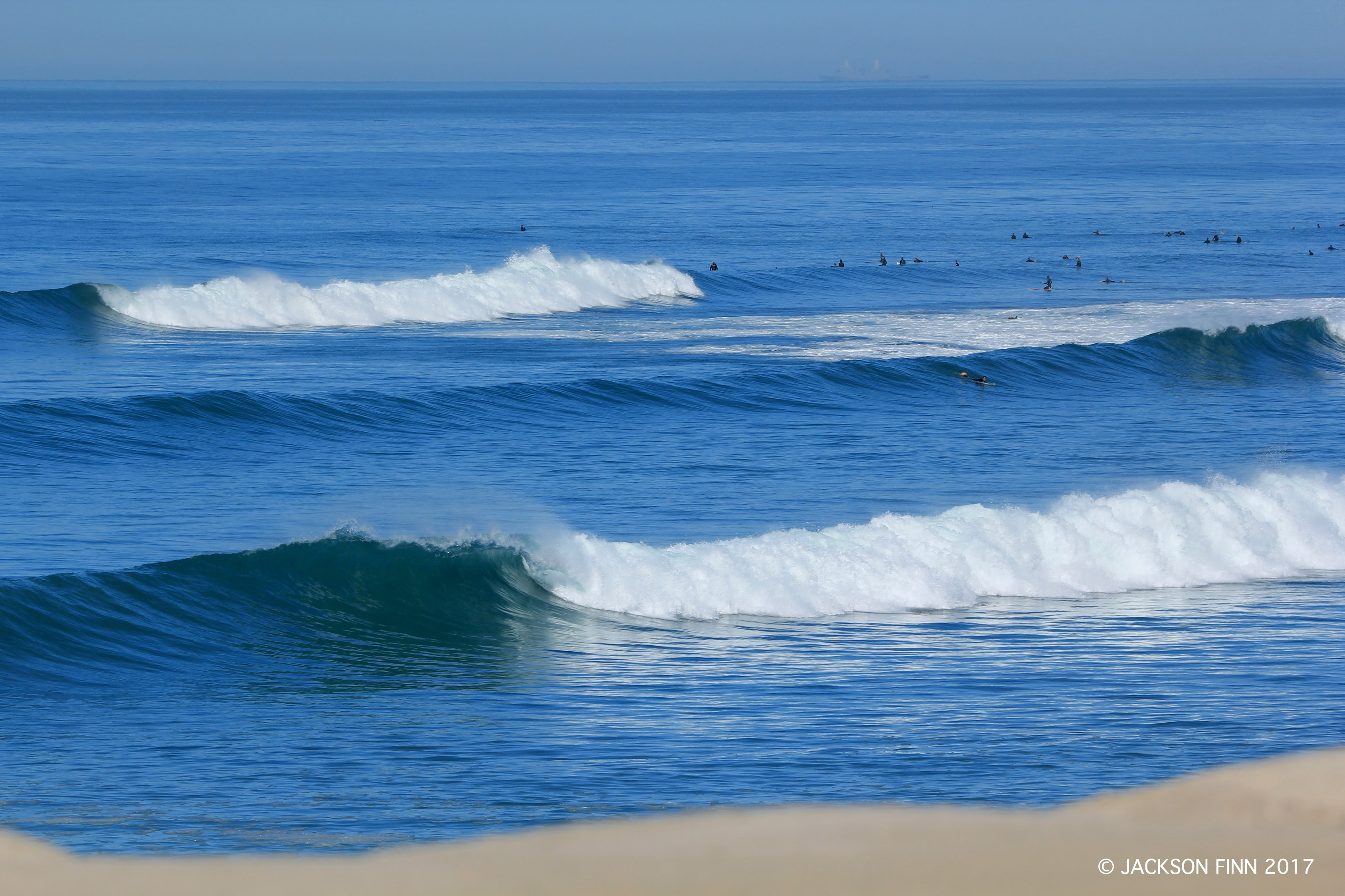 At age four Jackson was first introduced to the Ocean by his Grandfather. From that very first moment he became infatuated by its wonder and beauty. His Grandfather, a fisherman, would allow him to tag along, waking him at dawn as they would head out in their tiny boat for a day of fishing. “I can still remember the tranquility and pure beauty I witnessed those early mornings with my Grandpa, watching the sun come up over the horizon and fill the sky.” A lot to take in as four year old, trying to endure the majestic feelings that the ocean displays. From an early age he knew the ocean would become part of his life as he made life decisions to ensure that it would. Through his many travels along with living in multiple coastal cities both in Florida and California, he has been able to utilize the oceans, it’s beaches and landscapes, drawing inspiration from all. Jackson continues to be inspired by his natural surroundings as this is expressed in his work through the use of bold colors and textures in his paintings, along with style and subject matter of his photographs. Jackson’s work captures and evokes the true sense of nature and the sea. He continues to create new works while residing in Carlsbad, CA with wife and two children . 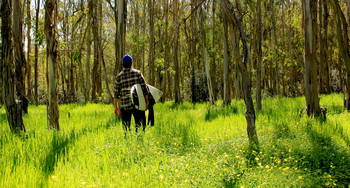 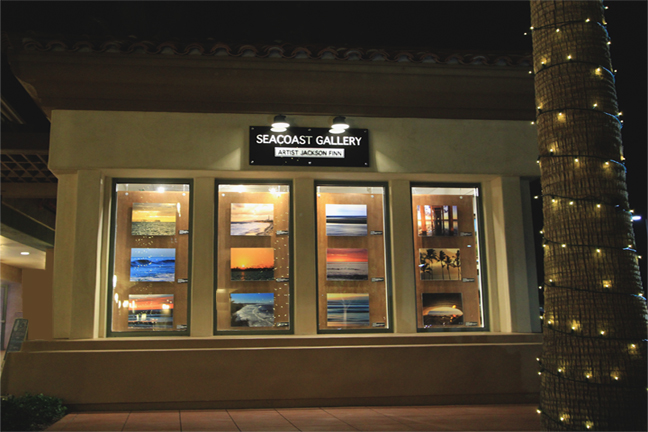